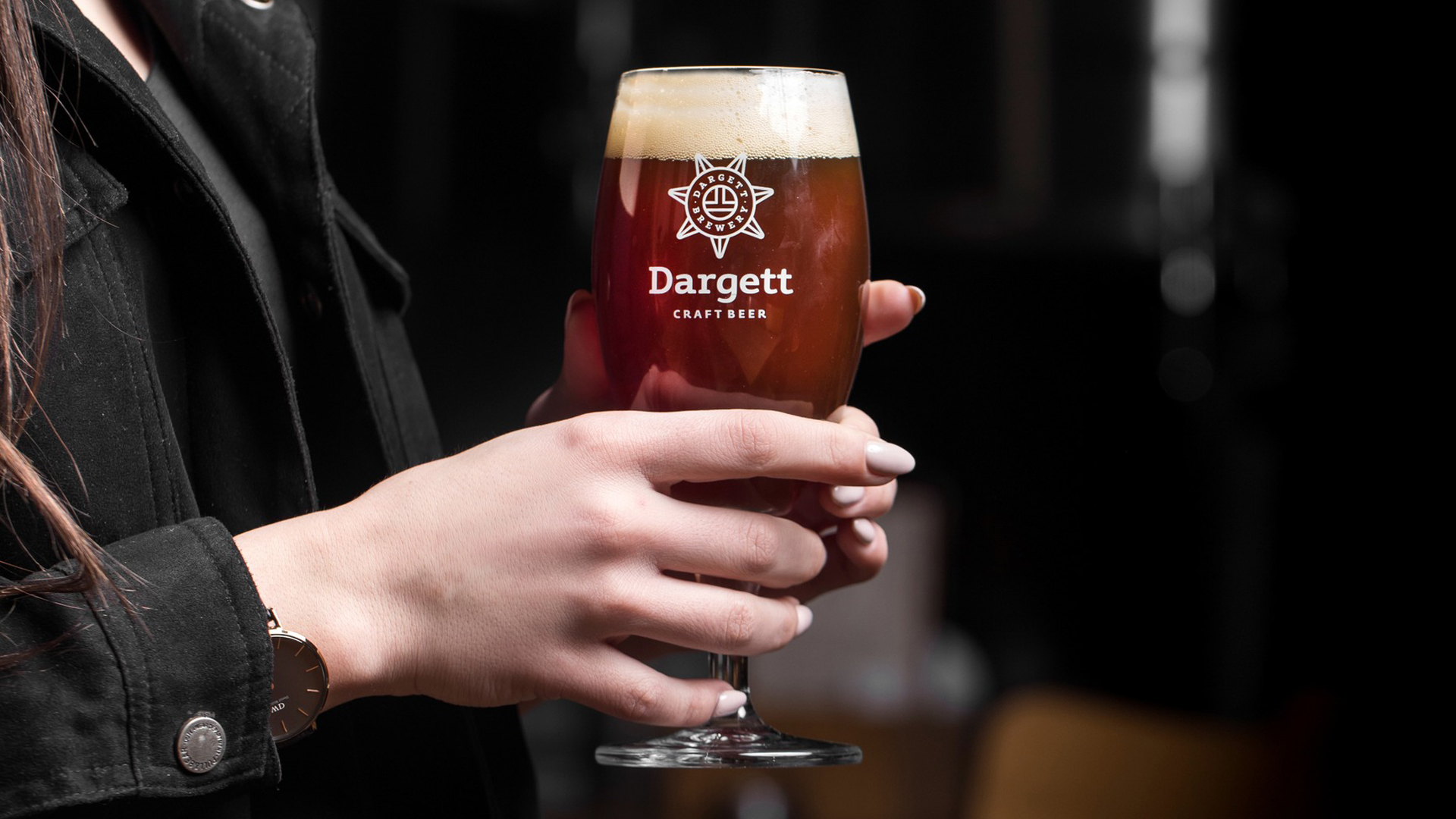 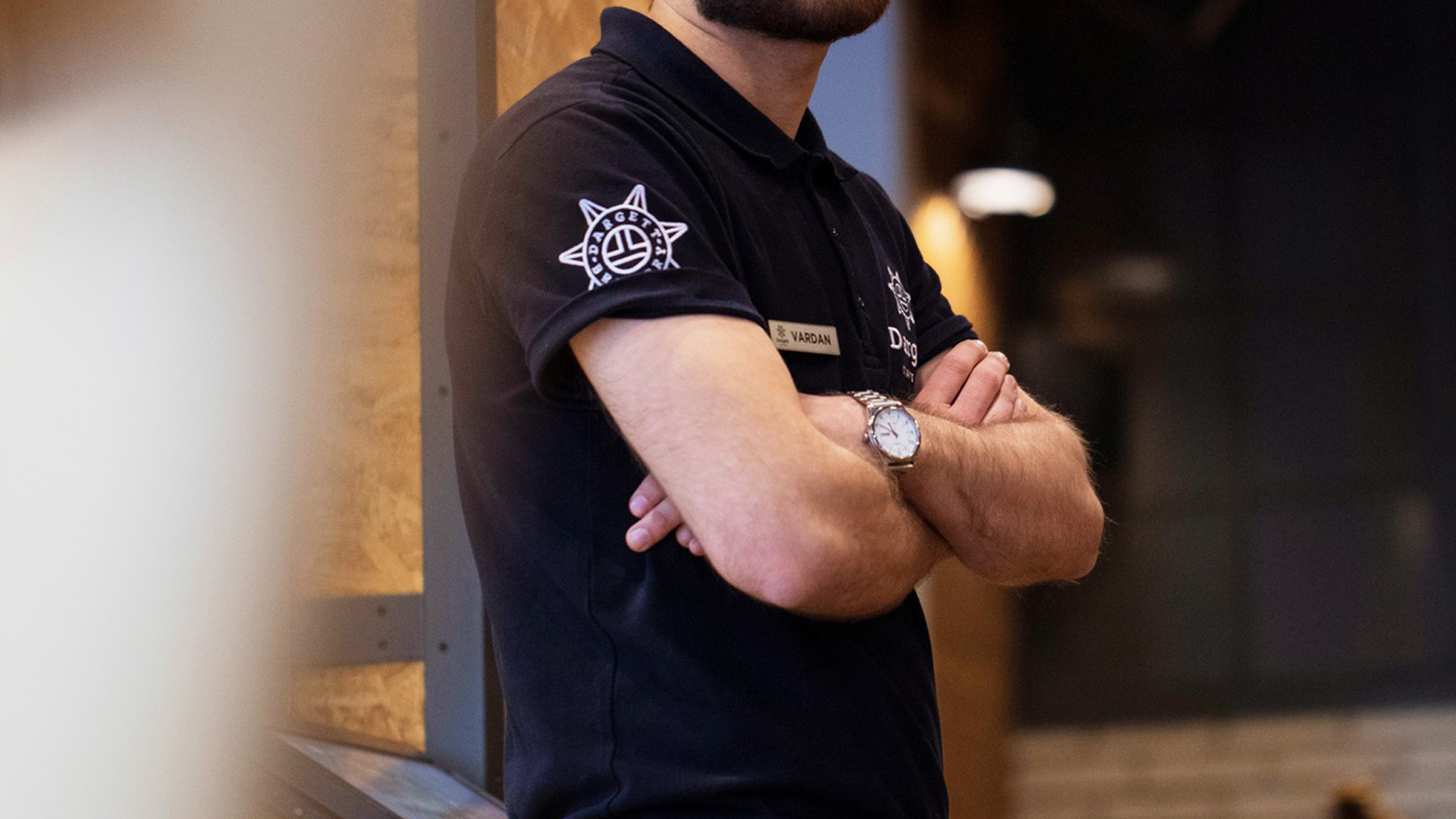 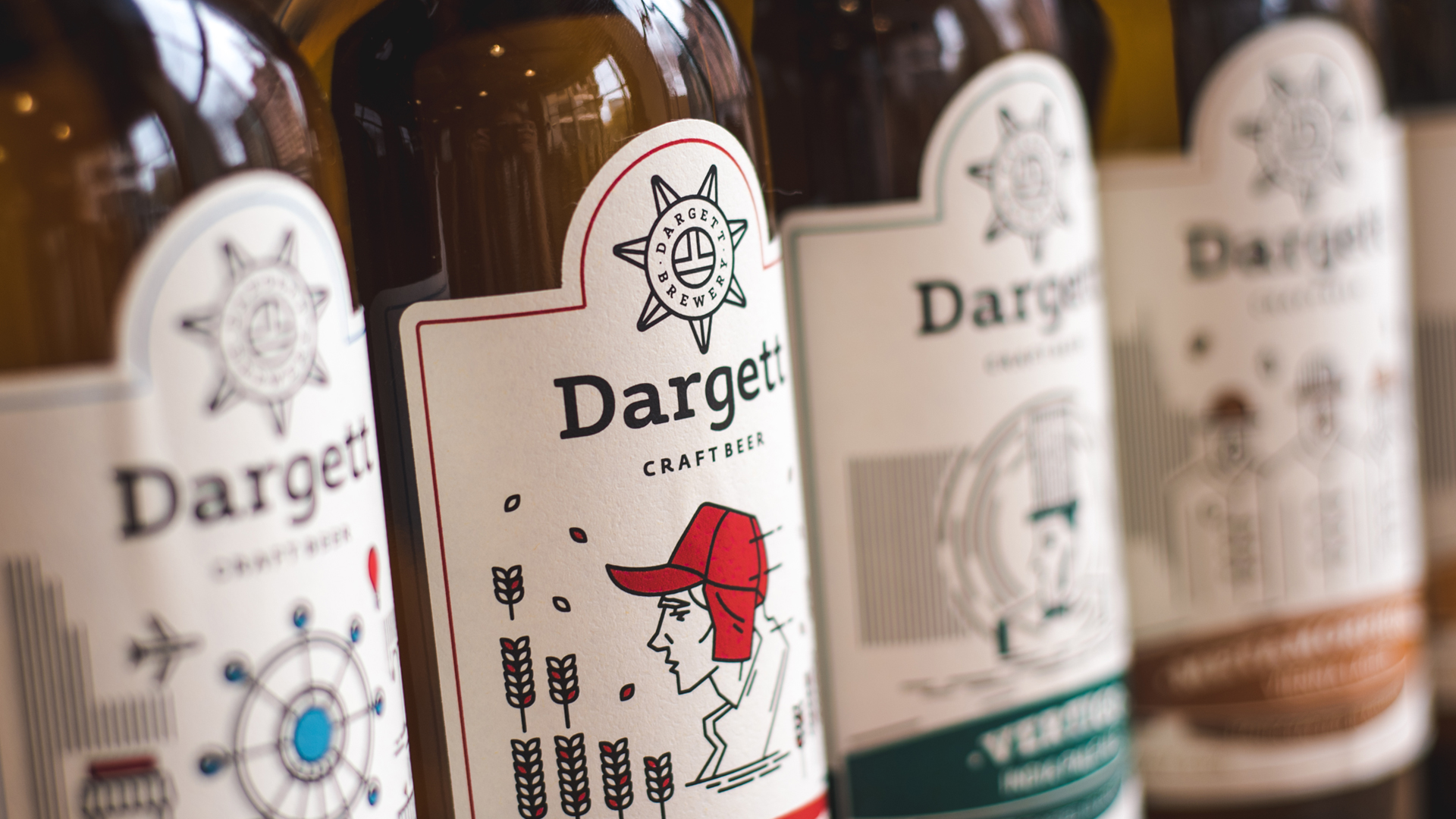 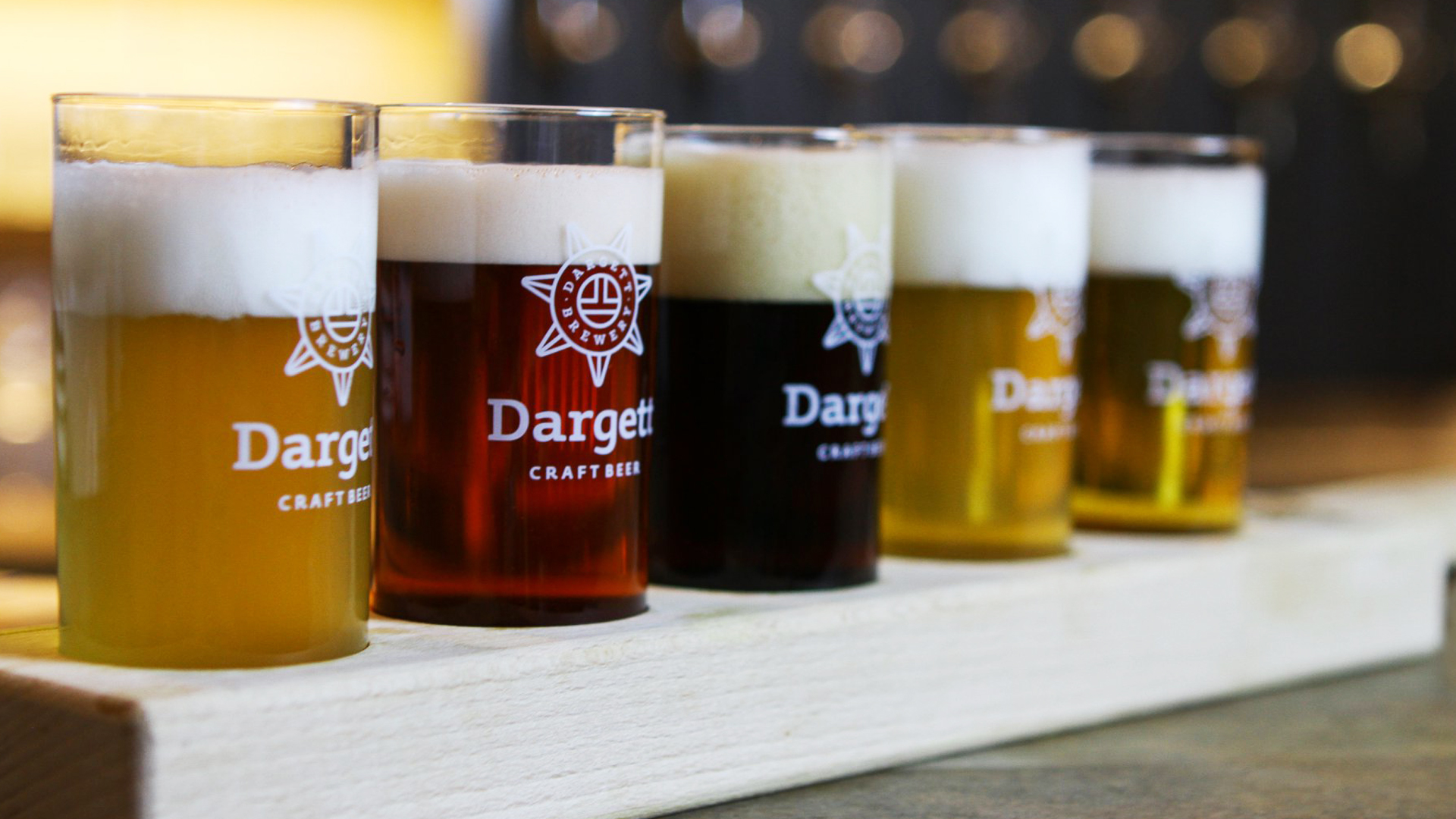 The challenge was to do the branding of a new exceptional craft beer brewery in Yerevan, where the visitors have an opportunity to watch how beer is brewed and taste freshly brewed craft beer.

The inspiration for creating the logo was found in the Babylonian world map that dates back to the 6th century B.C. This map was an attempt to encompass the totality of the earth’s surface iconographically. In the center lies Babylon - the “hub of the universe”. Encircling the Earth is the Earthly Ocean, entitled the Bitter River, creating a gulf (the Persian Gulf of today), it flows across the earth as far as the Euphrates.  If translate Bitter River into Armenian it will become apparent where the naming of the brand comes from. So creating the logo and doing the whole branding we kept in mind that the traditions and craftsmanship to brew beer come from 4th century B.C. and tried to show how Dargett resurge it in nowadays Armenia 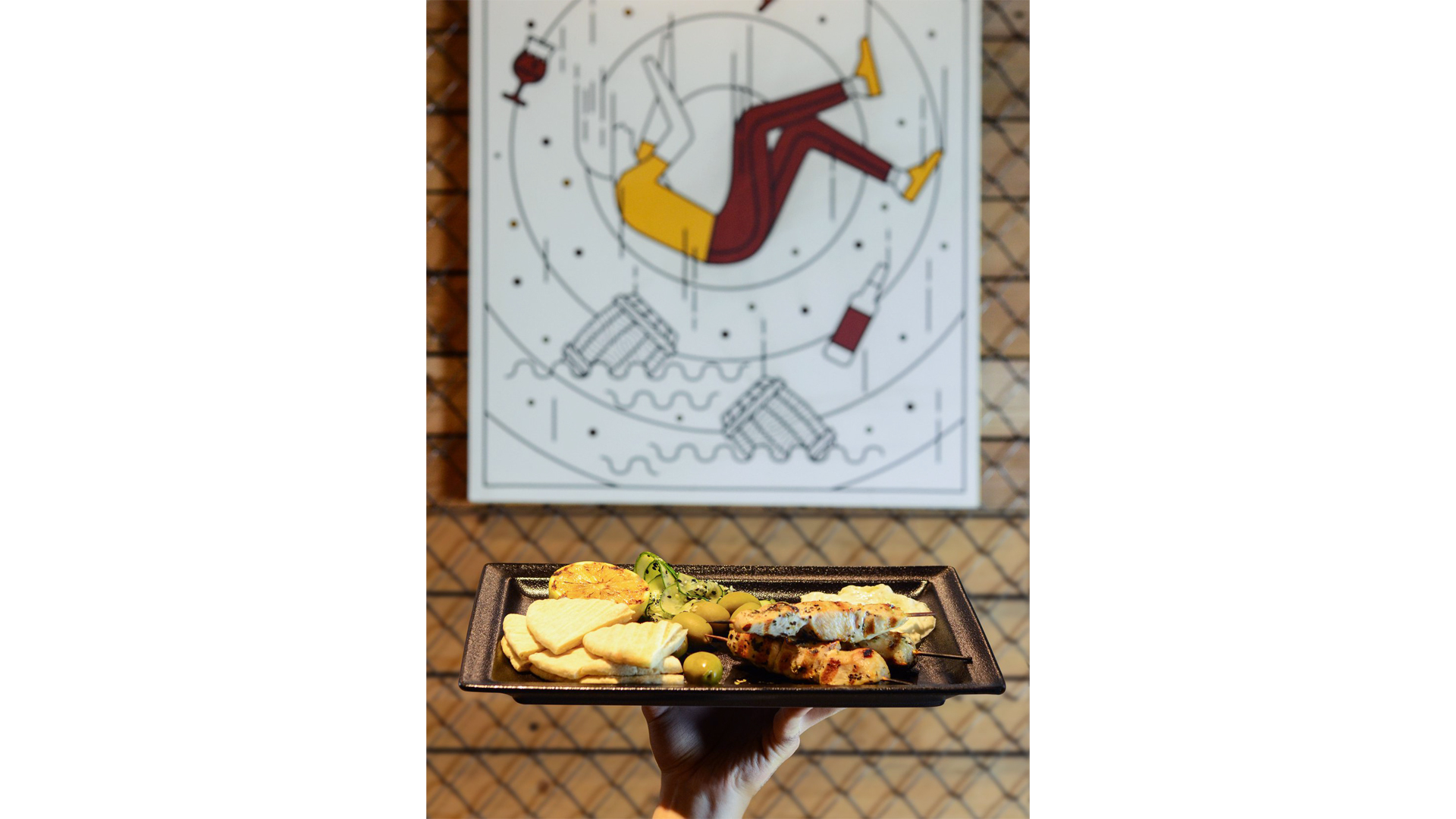 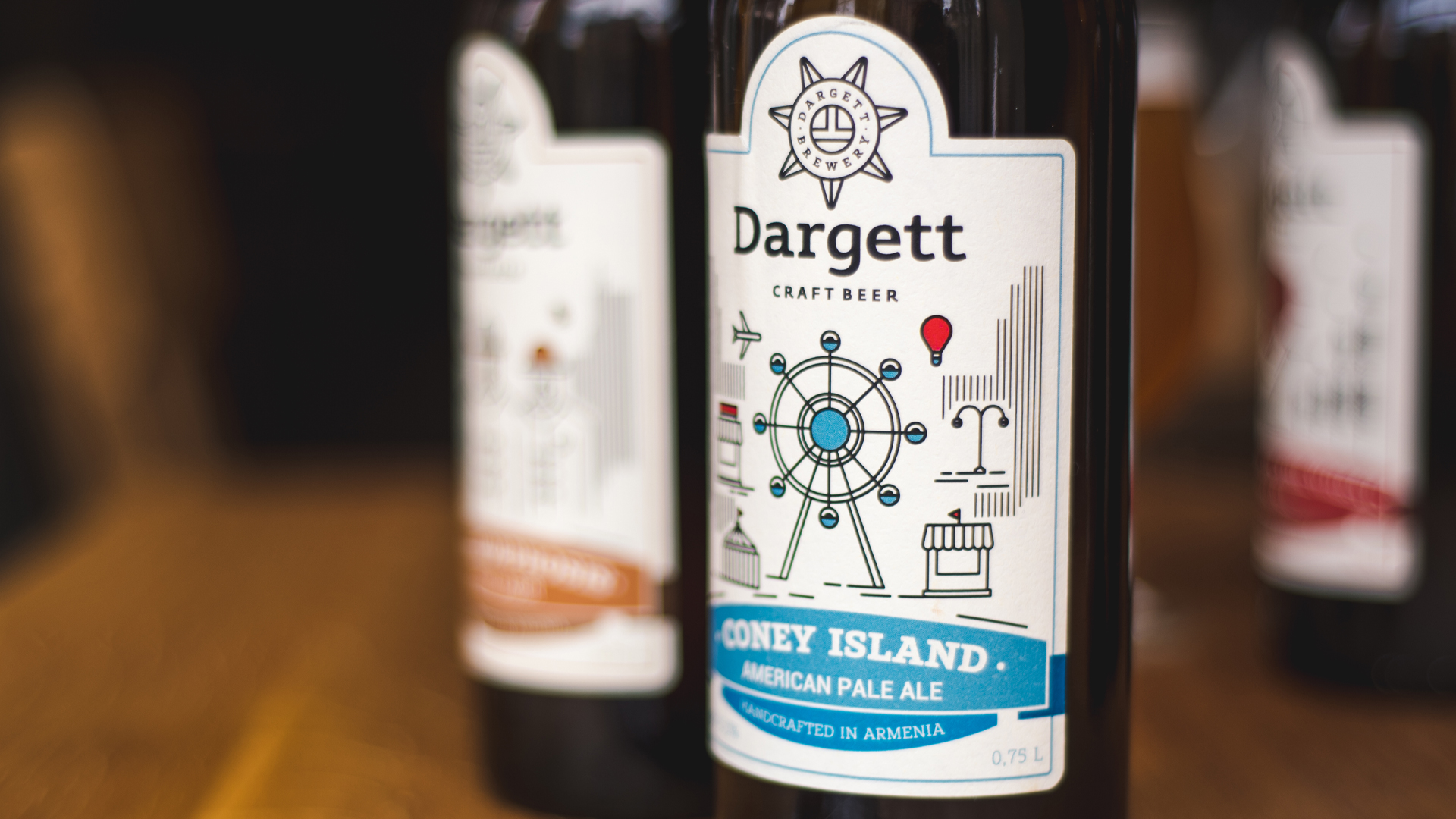 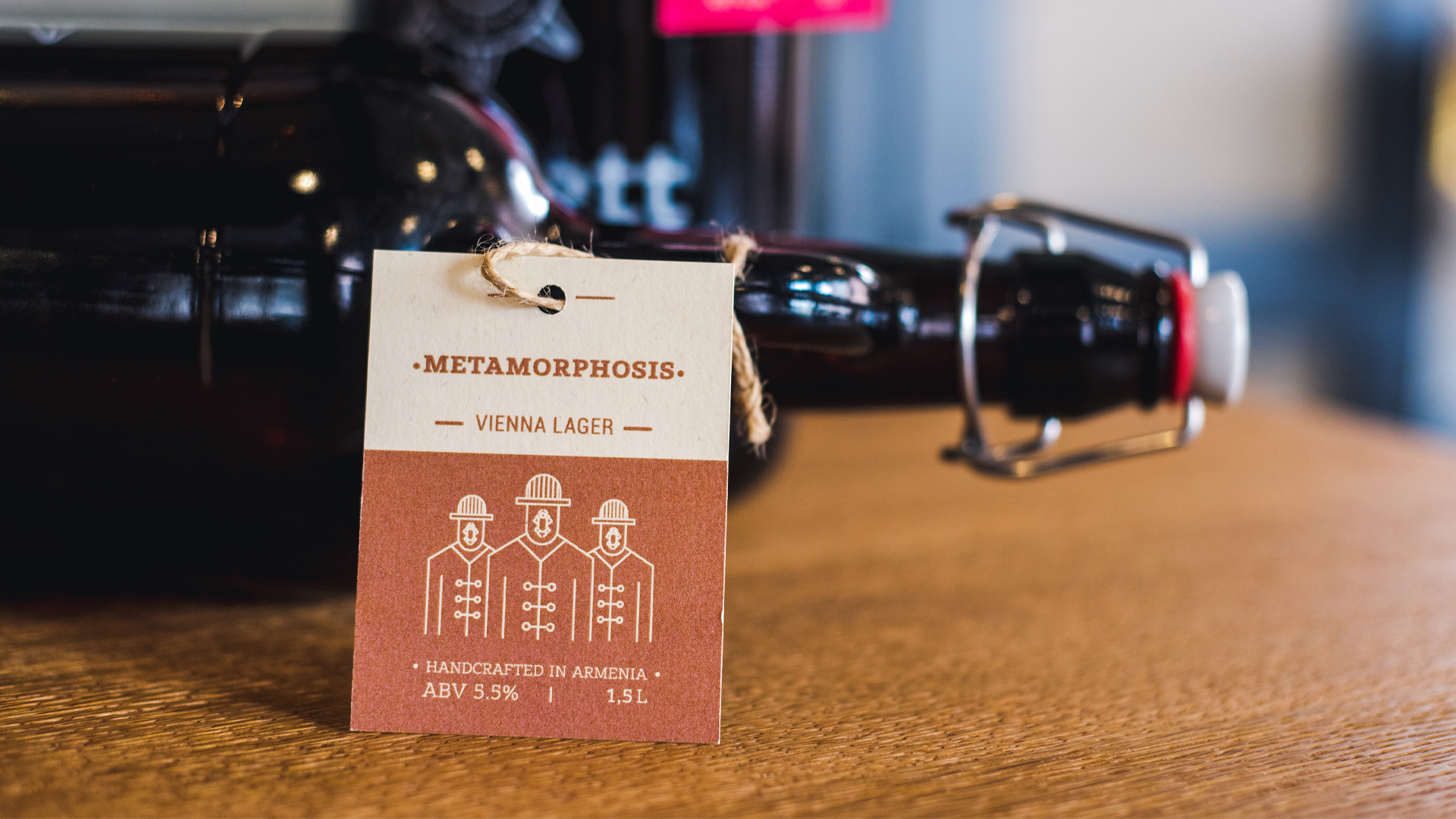 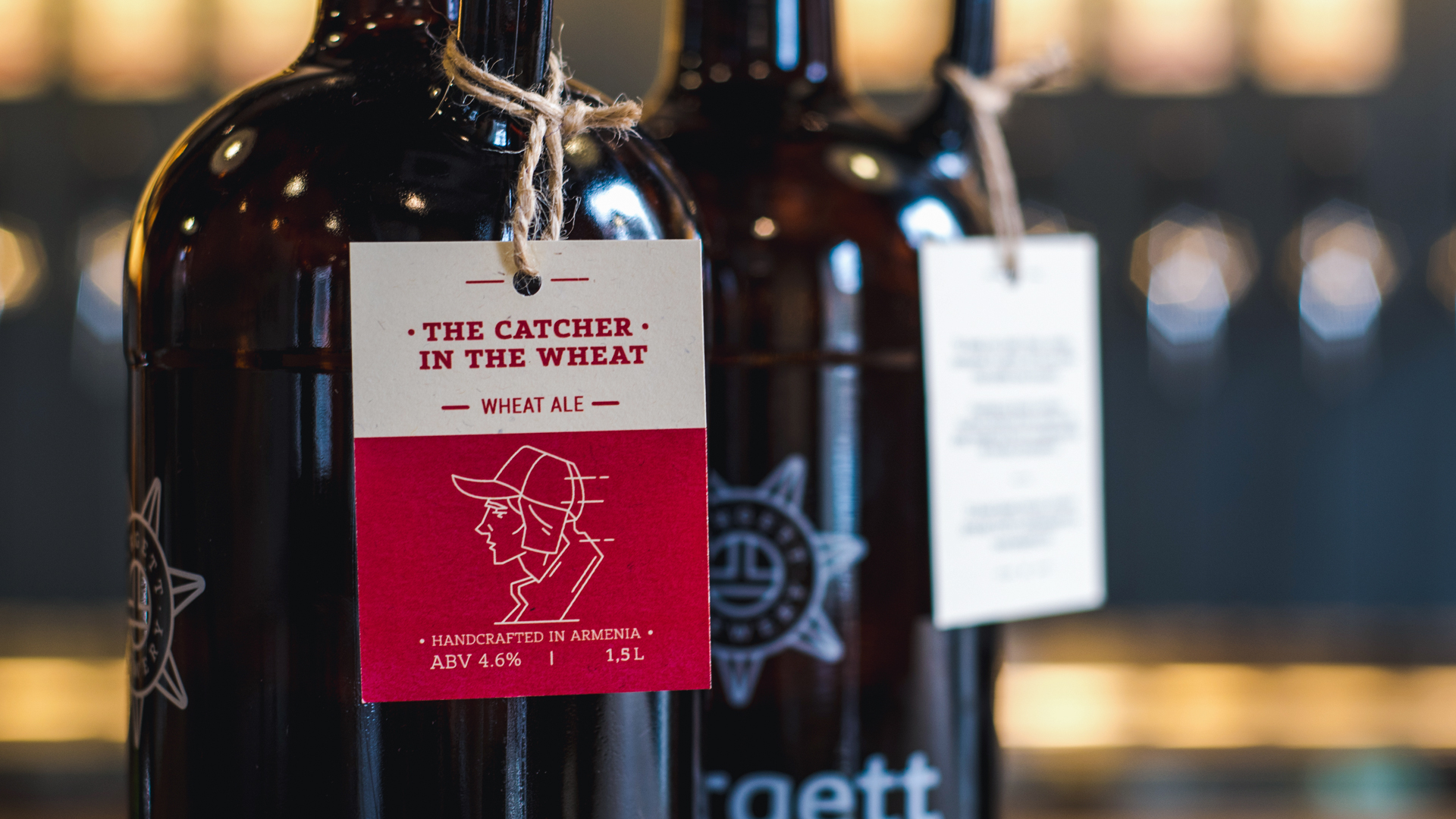 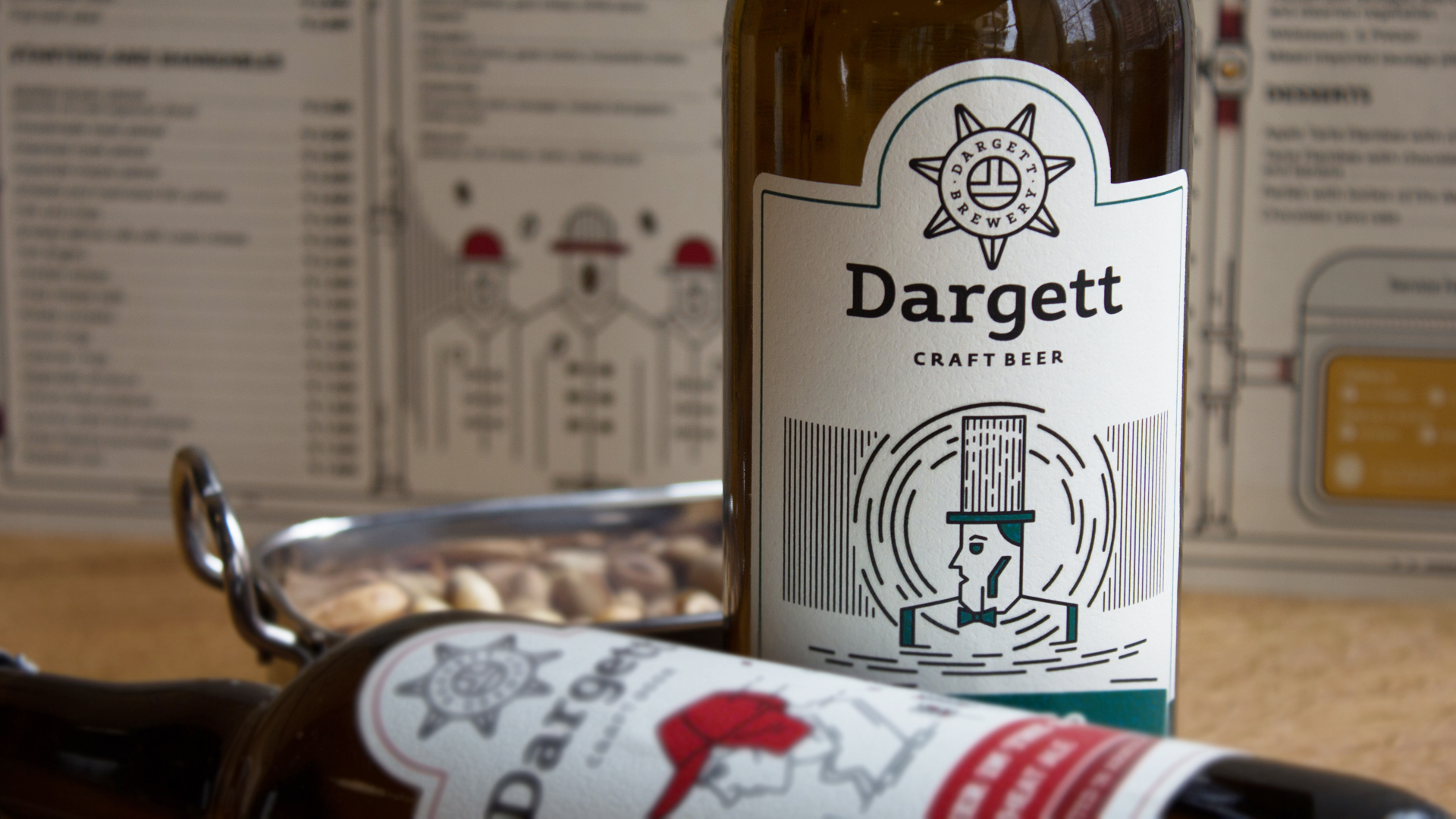 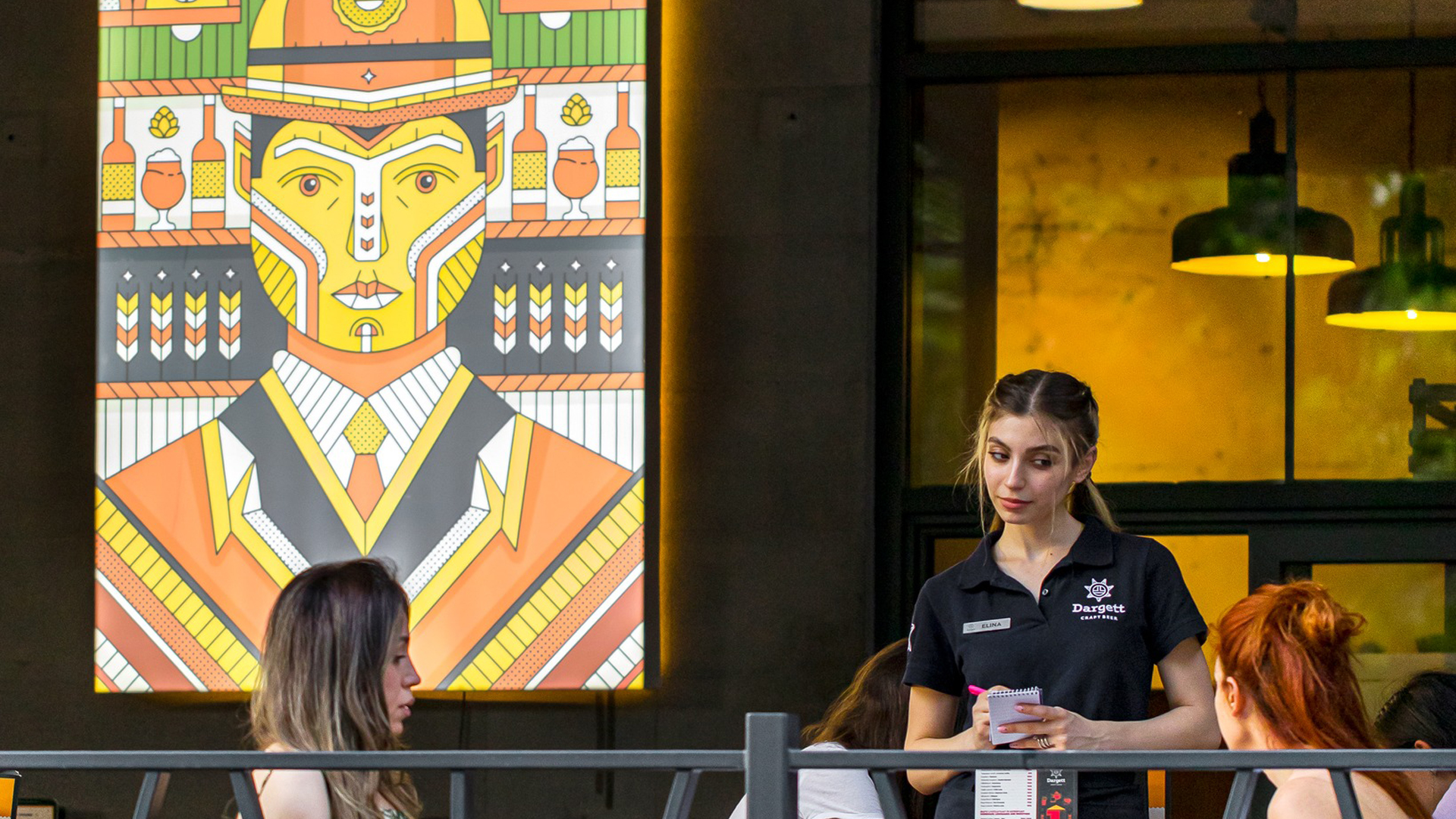 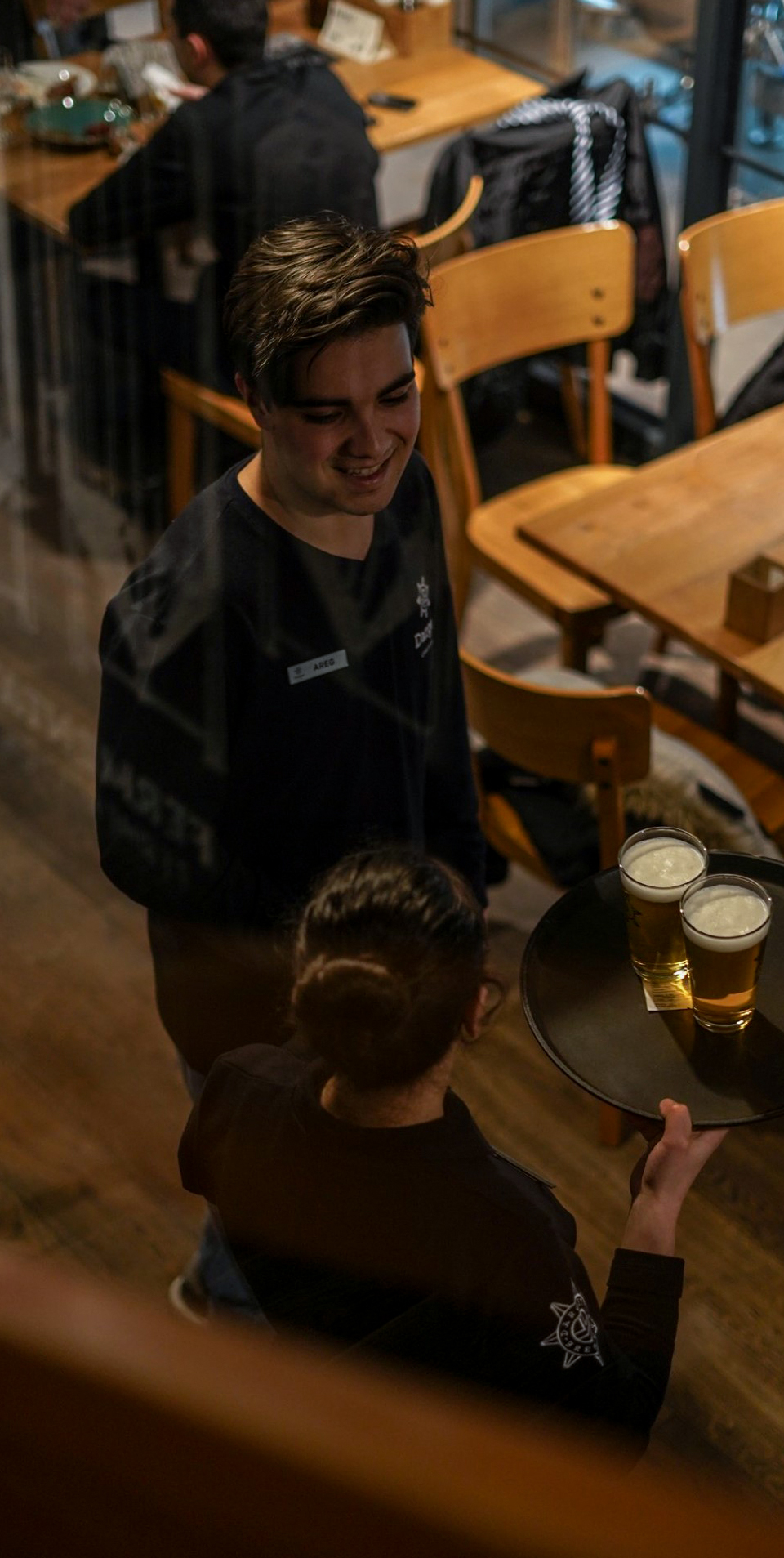 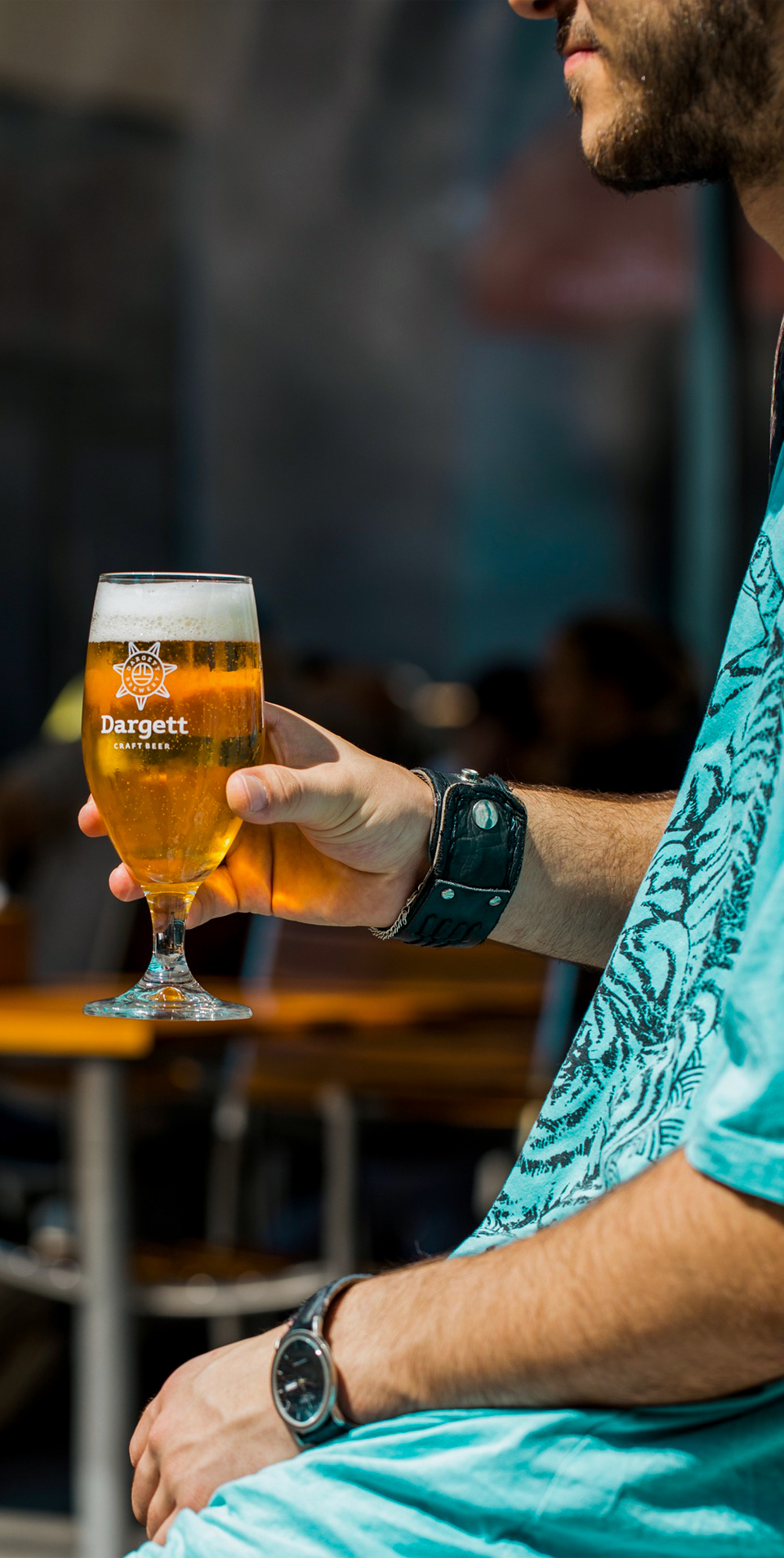 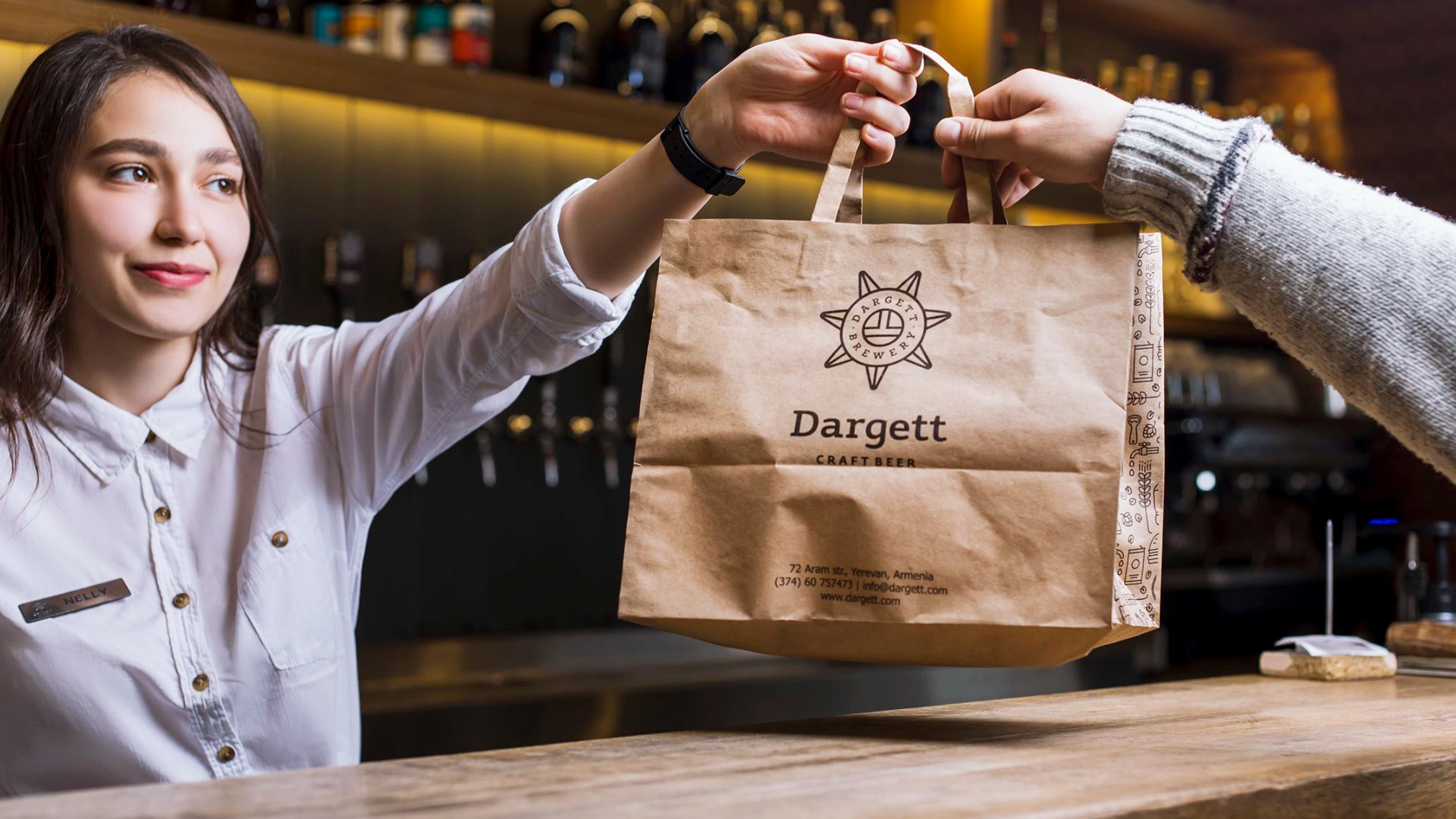